Summer News 2022 from the Belleville Valley

Located between 1,200 and 3,200 meters above sea level, the Vallée des Belleville with its flower filled meadows rises up to snow-capped peaks, from the authentic village of Saint-Martin-de-Belleville to the lakes of Les Menuires, the green meadows give way to the blue colours of the glaciers and the peaks of Val Thorens.

Discover these three unique and contrasting areas via the free shuttle buses and lifts accessible to all, making trips between each resort extremely easy. Explore the valley by its many trail paths or by a mountain bike – find the secret valleys of Deux Nants and Les Encombres or discover the Belleville traditions.

Full Press Kit in an easy to read format:

The new Pointe de la Masse cable car is 3,318m long and covers a height gain of 1,050m at a speed of 7m/s or more than 25km/h. It is one of the longest in the Vallée des Belleville, but also one of the fastest in France and only the second one of its kind in the country. Hikers can go up to the top in less than 8 minutes and enjoy incredible views and hikes. Open from 9th July 2022

This new cycling track is 34 km long and is asphalted from Courchevel to Val Thorens, passing by Méribel and Les Menuires. It’s both accessible to families on electric bikes and other riders on normal mountain bikes. It is dedicated to cyclists and stays away from hiking paths. One section is still to be completed, this new track opens for summer 2022 for bikers to experience the ‘Via 3 Vallees’. The whole valley offers 260km of bike tracks, with a new training area at La Croisette, ‘The Ludizone’ in Les Menuires.

Relatively unknown, the Vallée des Encombres is accessible by mountain bike or on foot solo or with a guide.  When leaving Saint-Martin-de-Belleville, head towards the Châtelard hamlet, with its tiny, winding alleys and renovated chalets. Stop at the Gittamelon refuge in the hamlet at 1700m, this family chalet turned refuge is one of the last private refuges in the Alps.  A typical mountain hut, it sleeps 18 and belonged to the grand-parents of Marc Jay, the current guardian who has run it along with his wife Anne-Sophie since 1993.  The last ascent leads to the summit of the Col des Encombres at 2,325m with 360° views of the Ecrins massif and the high summits of the Vanoise National Park.

La Bouitte – a 3 Michelin star Belleville restaurant, hosts the 31st edition of the Tarentaise Baroque Music Festival. The Vallée des Belleville is a hotspot for alpine baroque architecture – with 36 chapels and churches -enjoy a Michelin-starred dinner accompanied by music performed by soprano, Maria Cristina Kiehr, and harpsichordist Jean-Marc Aymes from Concerto Soave.  Chefs René and Maxime Meilleur have a great rapport with the musicians who will taste each dish a few minutes before the guests, and then play music which takes into account the emotions that the food evokes. It is a true musical, culinary and wine focused experience.

From the top of the new La Masse lift, after a fast eight minute ascent to 2,804m enjoy a 3hr 30 descent, via the Three Lakes Circuit taking in the Longet Lake, Black Lake and Crintalia Lake. From the heart of the Vallée des Belleville, you are surrounded by majestic alpine peaks that are reflected in roughly 15 mountain lakes spread out in this exceptional area.  Enjoy breathtaking scenery in the Lou Valley. Or take a guided day walk above Val Thorens to the Chavière glacier.

Born in the Vallée des Belleville, Kilbert is a mountain guide and ski patrol member in winter and has been a beekeeper in La Biellaz since 2006. His grandparents already had beehives in Saint Marcel when he was just a boy, so the interest came naturally. He has been fighting to protect the black bee in Savoie. It is now threatened by hybridisation waves, a phenomenon that makes bees more fragile and less resistant. He also owns a hundred production beehives in the Vallée des Belleville and participates in a project to breed queens which allows him to give local beekeepers in the valley an isolated strain of black bees.  The beehives are kept with respect to the bee’s life, so the honey is harvested with care and sold in shops of the actual producers and in local Vallée des Belleville markets. You can visit his “honey house” in la Biellaz with the Bureau des Guides. 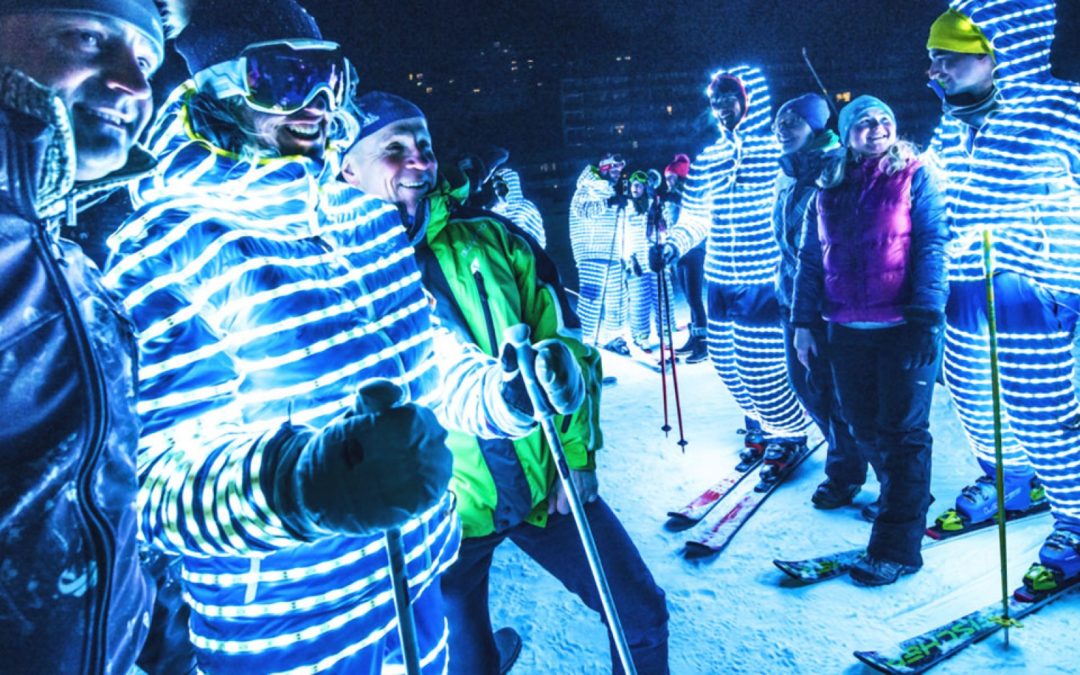 RIGHT ROUND THE CLOCK: THE LES MENUIRES 24 HOURS

This new event, “RIGHT ROUND THE CLOCK: THE LES MENUIRES 24 HOURS” celebrates the opening of the season with a new fun challenge.

Each day – Saturday and Sunday, the ski slopes will be open from 9am to 9pm – 24 hours of glorious fun in the snow for everyone.

Skiers from every walk of life, desperate to get back out on skis that have been put away for way too long, can ski or ride a full 12 hours each day.

Throughout the weekend, there will be pit stops available from food stands serving raclettes and giant fondues.

The La Croisette area will serve as paddock for skiers to check in, service or wax their skis/boards.

Ends
For further information or images contact Les Menuires UK PR Vanessa Fisher on vanessa@vanessafisher.com 07957 618525.
If you are interested in a press invite for opening weekend, please contact Vanessa. 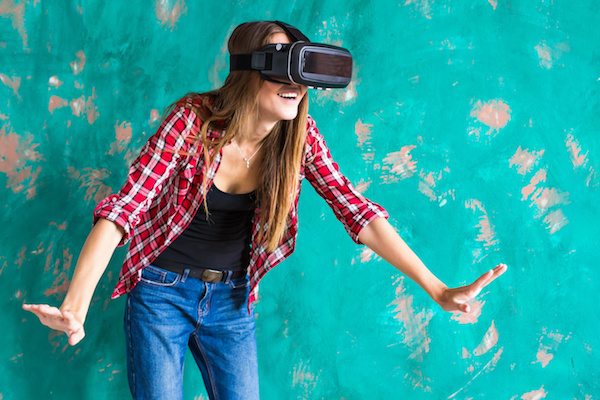 Gaming events are scheduled to take place all around the ski resort, situated at the heart of the Three Valleys ski area, over the opening weekend of the new winter season.

Gamers and geeks will be able to enjoy laser quest, animations that are virtually real as well as life-size video games – all on snow.

It’s the first time an event like this has been held in a mountain environment and Les Menuires are very proud hosts.

Les Menuires has dedicated a further 1000m2 inside to gaming during the festivities:

Geeks and guests can indulge in historical ski and snowboard console action in the Retro-gaming area.

The next generation of gaming technology is on show on snow for people to get their hands on in the Experience section and discover an escape game hidden in an igloo on the mountainside. At the snow front in La Croisette watch the NEW illumination of the area on Saturday 9th December with a ‘pyro’ show and concert.

And as the sun sets and apres ski begins so does ‘GAMEAT’ – which is gaming and eating of course!  www.menuiresgeekfestival.com/en/

…and Female Fitness Freaks.. Pop in!

Pop in Les Menuires is just for the girls and takes place on 10 March 2018.

Intrepid females from all over Europe will take on a series of mental, strategic and physical challenges over 8 hours culminating in an evening extravaganza and prize giving.

‘Pop in’ originated in the cities of Europe and moved to the mountains for the first time in 2014.

Estelle Roy, Press Officer, Les Menuires adds, “We are excited to host these two ‘first time’ events, the Geek Festival over our opening weekend and ‘Pop in Les Menuires’ later in the season. We offer so many events season long and this ‘Pop in’ girls-only challenge will be great fun and really complements our other activities.”