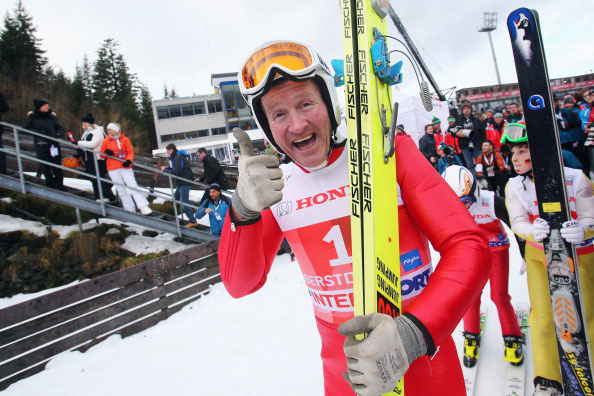 Colin Jackson and Christmas Dinner at The Snow Centre!

Colin Jackson and Christmas Dinner at The Snow Centre!