SPRING DEALS TO THE FRENCH PYRENEES 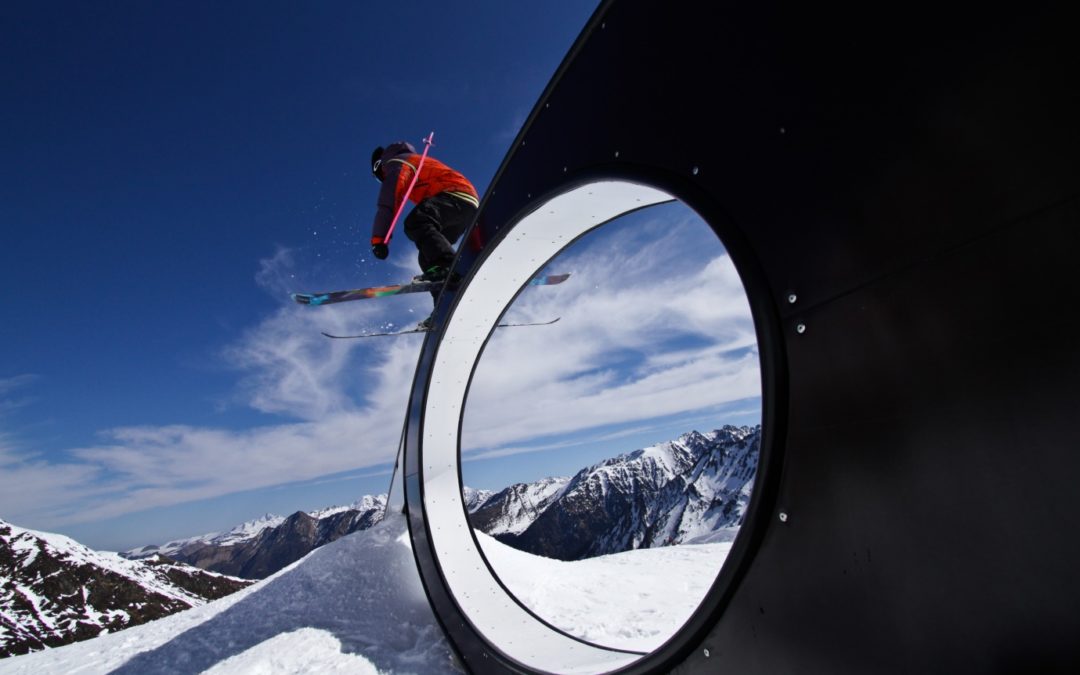 The French Pyrenees have received regular fresh snow top-ups over the last two weeks building on an already excellent snow base setting them up for excellent conditions for their final few weeks of the season and spring events.

Below are a selection of ski holiday offers for March and April:

These excellent spacious apartments are in the centre of the Pyrenean village of Saint Lary Soulan in the Hautes-Pyrenees. Sensoria, the resorts thermal baths are just a short walk away through the garden of the residence. The main gondola up to the skiing at Pla d’Adet and beyond is a 100m from the Residence. St Lary has a lovely collection of shops and restaurants with plenty of Spanish influence in the local tapas bars lining the streets.

Book direct with St Lary between 11th and 30th March for any 3 days and get the 4th night for free. Just 175€ for four nights including a lift pass.  www.saintlary.com/hiver/big-break

Spend 4 nights in Ax les Thermes in the 3* Hotel la Grand Cordee B&B including flights and from £382pp (2 sharing). http://bit.ly/2F3l0iG www.skiweekends.com  . For in-resort offers on lift passes from 19 March to the end of the season:  www.ax-ski.com/en/end-of-season-promotions

Ax les Thermes in the Ariege region of the French Pyrenees, just 1.5 hrs from Toulouse is an historic village based around its thermal waters. Guests can visit the Bains du Couloubret spa or soak their feet in the thermal open air foot spa at the base of the gondola. Ski Ax 3 Domaines with its three sectors, Bonascre, Saquet and Campels and skiing from 1400m up to 2400m. Over the closing Easter weekend March 31 and April 1st, a Snow Bike festival closes the season with MTB/Dirt bikes, enduro and races for all ages.

The Residence Baleno Aladin has a great location in the centre of Cauterets, 100m from the gondola taking skiers straight up to the ski area and 150m from the resort spa centre. Guests have  free access to the Espace Balnéo Aladin spa centre which covers 800m² and includes 5 pools heated to 32° with water jets and hot tubs, steam room and sauna.  Children from 3 to 13 years have a 3-storey play structure, games consoles, a mini cinema and a relaxation area for parents.

Grand Tourmalet is made up of the two villages Bareges and La Mongie with the largest ski area in the French Pyrenees. La Mongie is ski in-out with the cable car access to Pic du Midi and Bareges and old French town with tree lined skiing from the Tournaboup area. Both areas have spas using the local thermal waters.

Ski France offer an apartment sleeping up to 4 people from 31 March from £319 in the Residence Les Adrets de Peyragudes plus children ski for free with every adult ski pass purchased. www.skifrance.co.uk

Peyragudes is a modern ski resort with ski in ski out accommodation perched on the side of the mountain in the Hautes-Pyrenees region of the French Pyrenees. Guests can enjoy an indoor pool at the Les Adrets de Peyragudes residence or take a short drive/transfer down to the village of Loudenvielle where they can enjoy the Balnea spa. The French Snowboard Championships weekend takes place over the closing Easter weekend.

Les Angles is offering 30% off lift passes booked from 17 March to the end of the season.

Les Angles old village Is at the foot of the slopes, and it has managed to retain its authentic character whilst at the same time providing facilities of a modern ski resort. It is the only resort in the Pyrenees where the ski slopes end in the old village itself. The ski area has 55km  with an altitude drop of 800m. With skiing up to 2,400m it  is one of the largest ski areas in the Pyrenees-Orientales.

300 amateur and professional freestyle riders descend on Cauterets for the closing weekend. The Oakley snowpark  at the foot of the ski area will be open for photos and video shoots to get the best of the action from the event. DJs are on site and the “Winter Closing” party is held in Cauterets village at the Royalty Café.

Cauterets spring information can be found at http://blog.cauterets.com/ski-de-printemps-a-cauterets/ including ‘Free skiing for children’ between 8 and 21 April (with an adult lift pass).